While Brazilian jiu-jitsu (BJJ) has a rate of injury similar to other combat sports, there is little information on the types of injuries sustained by BJJ athletes. The purpose of this study was to assess demographic information, participation rates, injuries, and medical care in BJJ athletes over a 12-month period. Seventy-eight athletes (75.0%) reported 136 injuries in the past year; however, medical attention was only sought for 59 (43.4%) of those injuries. No significant association was found between each demographic variable and injury prevalence. Despite the fact that a majority of BJJ athletes reported suffering an injury within the past year, slightly less than half of these injured athletes sought medical care. There was no difference in injury prevalence between belt ranks. 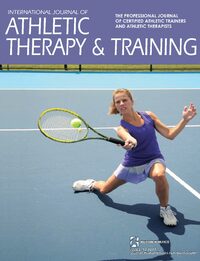