The Association of Fear-Avoidance Beliefs and Self-Reported Knee Function in Patients With a Knee Injury: A Critically Appraised Topic 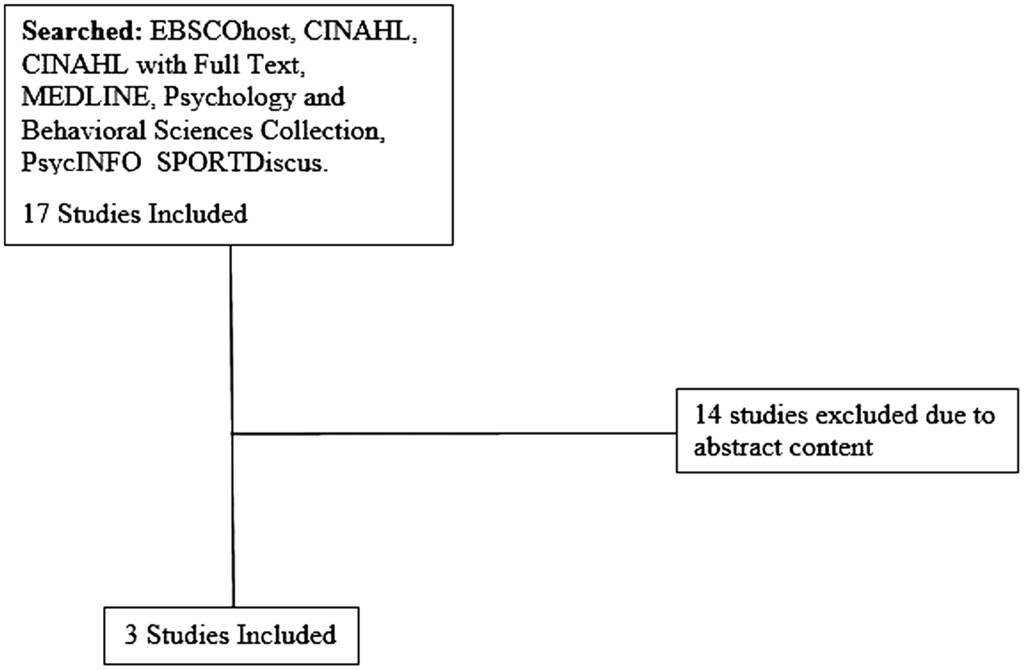