Through the Perilous Fight: A Case Analysis of Professional Wrestling During the COVID-19 Pandemic

The rapidly escalating COVID-19 pandemic has forced the sport industry into unchartered territory. Beginning on March 11, 2020, when the National Basketball Association suspended its season, the American sports landscape has consequently encountered an unprecedented number of temporary suspensions, postponements, and cancellations. Although most major leagues and their pertaining sports have halted to a sudden stop, professional wrestling has surprisingly continued on, including World Wrestling Entertainment’s WrestleMania 36, which was held without fans in attendance. The maintenance of professional wrestling during the COVID-19 crisis has presented a unique situation, in which fans and companies involved in the sport have rallied on social media platforms behind the sport’s relative normality in a time of global uncertainty. Leveraging publicly trackable Twitter data, we analyzed public sentiments toward two of the largest companies (e.g., World Wrestling Entertainment and All Elite Wrestling) in the professional wrestling industry and related trends during the widespread onset of the COVID-19 pandemic in the United States. The results represent exploratory insights surrounding the continuation of professional wrestling during the COVID-19 pandemic. 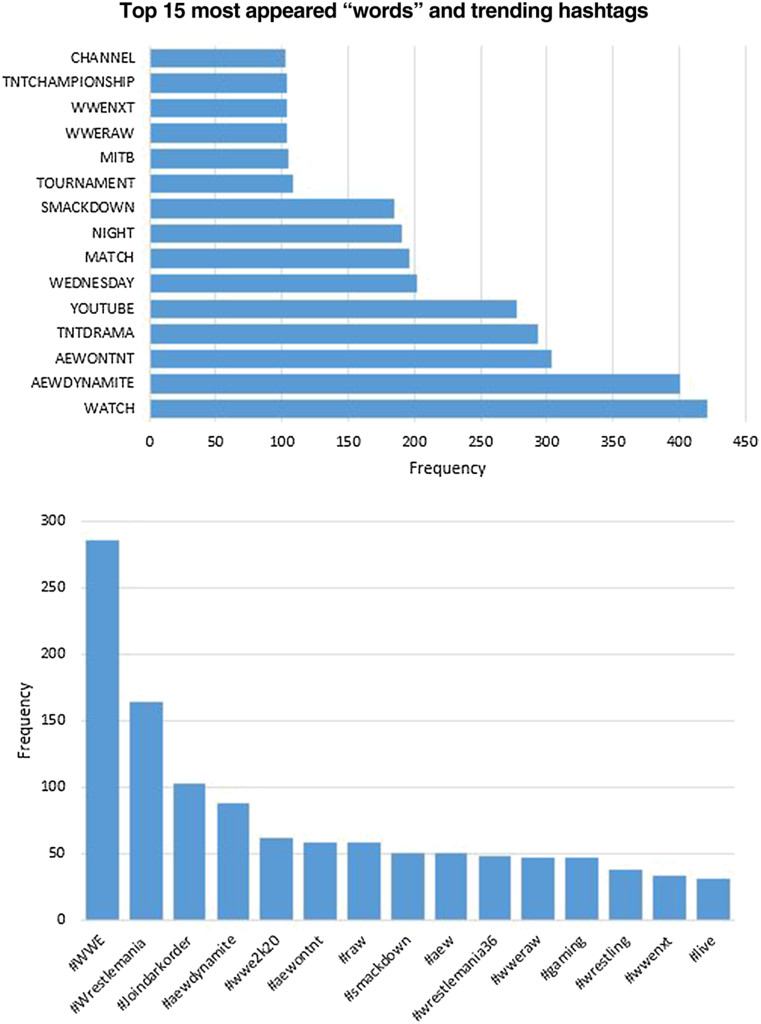 —Decomposition of sentiment analysis by emotions. 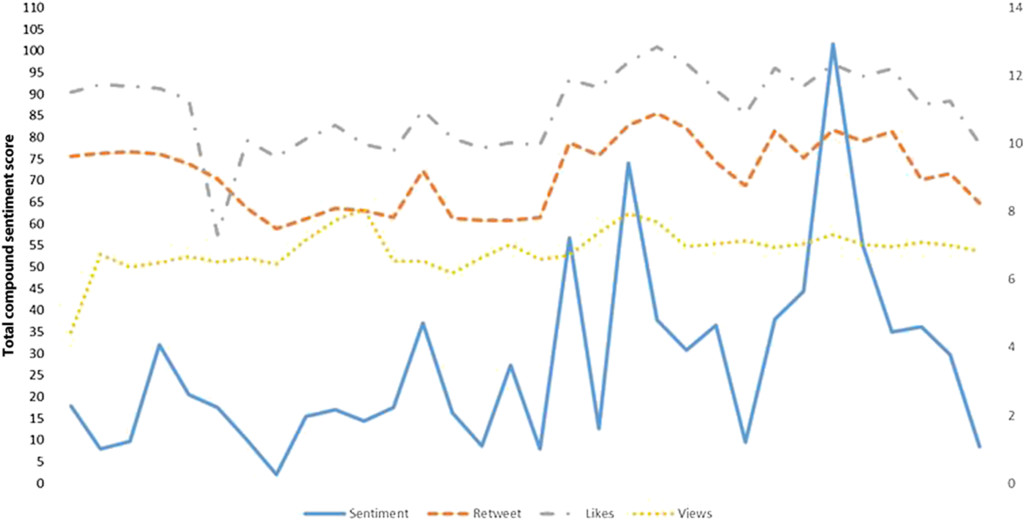 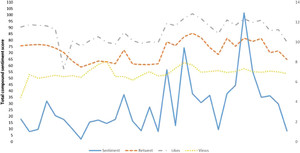