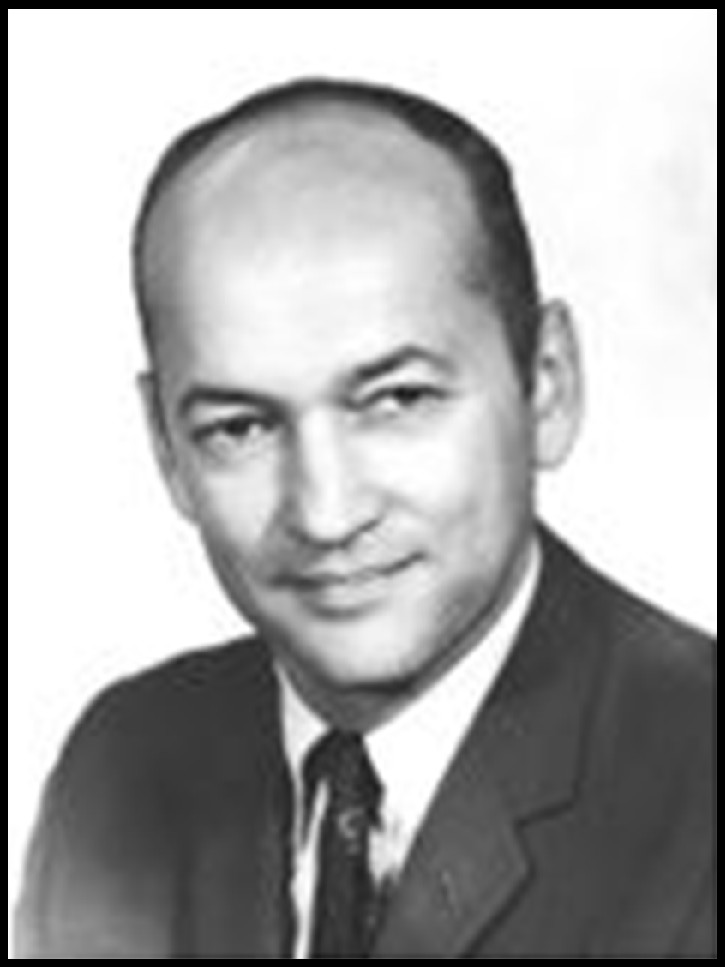 Richard (Dick) Nelson, the founding editor of the International Journal of Sports Biomechanics (now the Journal of Applied Biomechanics), passed away Tuesday, December 22, 2020 at the age of 88.

Dick was born in Albert Lea, MN. He attended St. Olaf College in MN where he received his undergraduate degree in Physical Education and Biology. In 1954, after graduation, he joined the US Air Force and was stationed at Ellington Air Force Base near Houston, TX. While in the Air Force he worked on a Masters of Education degree at the University of Houston, graduating in 1957. He then moved to Michigan State University where he studied under the tutelage of Henry Montoye and Wayne Van Huss. He completed his doctoral work in 1960, defending a dissertation examining football helmets (“An investigation of various measures used in football helmet evaluation”).

From 1961 to 1964 Dick was an Assistant Professor at the University of Maryland, before moving to The Pennsylvania State University where he achieved the rank of Professor in 1970. In 1967 he founded the Biomechanics Laboratory at Penn State, the first facility of its kind in the US. At Penn State he was actively involved in both undergraduate and graduate education, and in particular worked hard to promote graduate education with an emphasis in biomechanics. A measure of his commitment to graduate education is reflected by the 66 master’s students and 33 doctoral students he advised. Dick’s students recollect him as a “people person”. In 1994 he retired from Penn State with emeritus status and remained active advising students and teaching a seminar on forensic biomechanics until health issues impeded his ability to contribute.

Some of Dick’s early research reflects work on the methodologies for capturing and analyzing human movement.1–3 His main interest, however, was in sports biomechanics. His work in this area encompassed a broad range of sports, including pole vaulting,4 treadmill running,5 distance running,6 cross-country skiing,7 ski jumping,8 starts in swimming,9 and diving.10 He also coauthored an early textbook on sports biomechanics.11 It was Dick’s strong interest in sports biomechanics which led him to the founding of the International Journal of Sports Biomechanics in 1985. Dick was the first editor, eventually handing over that responsibility to one of his former doctoral advisees, Bob Gregor, in 1991, with the journal being renamed the Journal of Applied Biomechanics in 1993.

At the 1968 Olympic Games Bob Beamon increased the world record in the long jump from 8.35 m to 8.90 m. In the previous 67 years, the largest prior increase in the record had been 0.15 m by Jesse Owens. Dick was intrigued by this performance but lamented that there was no recording of the jump which would permit elucidation of the biomechanical features of this jump. Dick petitioned from the early 1970s for the recording of athlete performances at the Olympics,12 including in 1975 meeting with Prince Alexandre de Mérode, chair of the International Olympic Committee’s Medical Commission. He was extremely active in developing an interest in collecting data at international competitions, including the 1976 and 1980 Olympic Games, by forming collaborations involving the American College of Sports Medicine, the International Olympic Committee (IOC), and the United States Olympic Committee. In 1981 the IOC Medical Commission formed a Sub-Commission on Biomechanics and Physiology. This sub-commission heralded the analysis of the performances of athletes at the Olympics, with data first recorded at 1984 Los Angeles Games. Dick joined the IOC Sub-Commission in 1984. Since 1984 there have been projects at almost all of the subsequent summer and winter games. Results from many of these projects were published in the International Journal of Sports Biomechanics on a wide range of sports, including vaulting in gymnastics,13 javelin throwing,14 the long15 and triple16 jumps, Nordic skiing,17 ski-jumping,18 and freestyle aerial skiing.19

In 1980, a telephone call from a lawyer had a large influence on the second two decades of Dick’s career. The lawyer sought from Dick an assessment of the feasibility of whether dance floor design could have caused his client to fall. He became an early proponent of the value of the biomechanical determination of whether an accident was the cause of an alleged injury (forensic biomechanics). He consulted on around five cases each year in the 1980s, but this rate increased in the 1990s and eventually led to him contributing to more than 500 cases. He was an enthusiastic advocate for forensic biomechanics including teaching a seminar on the topic, presenting a keynote address on it at the Third North American Congress on Biomechanics (1998), and organizing a session on the topic at the XVII International Society of Biomechanics Congress (1999).

Dick was a proponent of the internationalization of science, and biomechanics in general. He played an important role in the development of the International Society of Biomechanics (ISB). In 1973, Dick, along with colleague Chauncey Morehouse, organized and hosted the Fourth International Seminar on Biomechanics at Penn State; these seminars were the precursors to the biennial ISB Congress. At this Penn State meeting the ISB was formed, and Dick was a founder member. He served as the second President of the ISB from 1977 to 1982. He stepped up once again to serve as ISB treasurer from 1987 to 1989. Dick attended ISB Congresses until slowed by poor health; his last being the XVIII ISB Congress in Zurich, where he presented the Wartenweiler Memorial Lecture.

Dick is remembered by students and colleagues alike for his sense of humor, generosity, and for his efforts to popularize and internationalize biomechanics. Biomechanics has lost a significant figure, whose influence will persist through his contributions as an educator, adviser, journal editor, administrator, researcher, and proselytizer for biomechanics.