in Journal of Physical Activity and Health 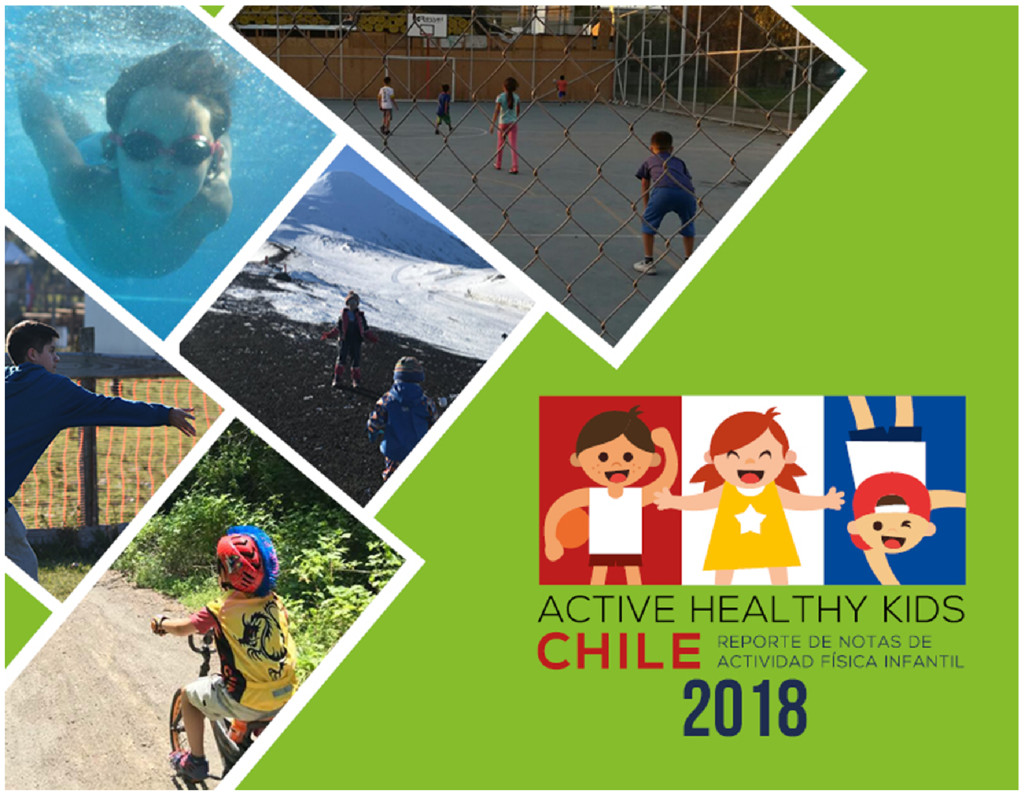