Risk Factors for Physical Inactivity Among Children With and Without Asthma Living in Peri-Urban Communities of Lima, Peru

Background: The authors sought to examine physical activity patterns among children with and without asthma in 2 peri-urban communities in Lima, Peru, to identify socioeconomic and demographic risk factors for physical inactivity and examine the relationship between asthma and physical activity. Methods: The authors measured mean steps per day in 114 children (49 with asthma and 65 without) using pedometers worn over a 1-week period. They also used the 3-day physical activity recall to determine the most common activities carried out by children. Results: The authors found that 84.2% of the children did not meet the daily international physical activity recommendations. Girls took significantly fewer mean steps per day as compared with boys (2258 fewer steps, 95% confidence interval, 1042–3474), but no other factors, including asthma status, showed significant differences in the mean daily steps. Mean daily steps were positively associated with higher socioeconomic status among girls, and current asthma had a larger inverse effect on daily steps in boys when compared with girls. Conclusion: Physical activity levels were below recommended guidelines in all children. There is a need for policy and neighborhood-level interventions to address low physical activity levels among Peruvian youth. Special focus should be given to increasing the physical activity levels in girls. 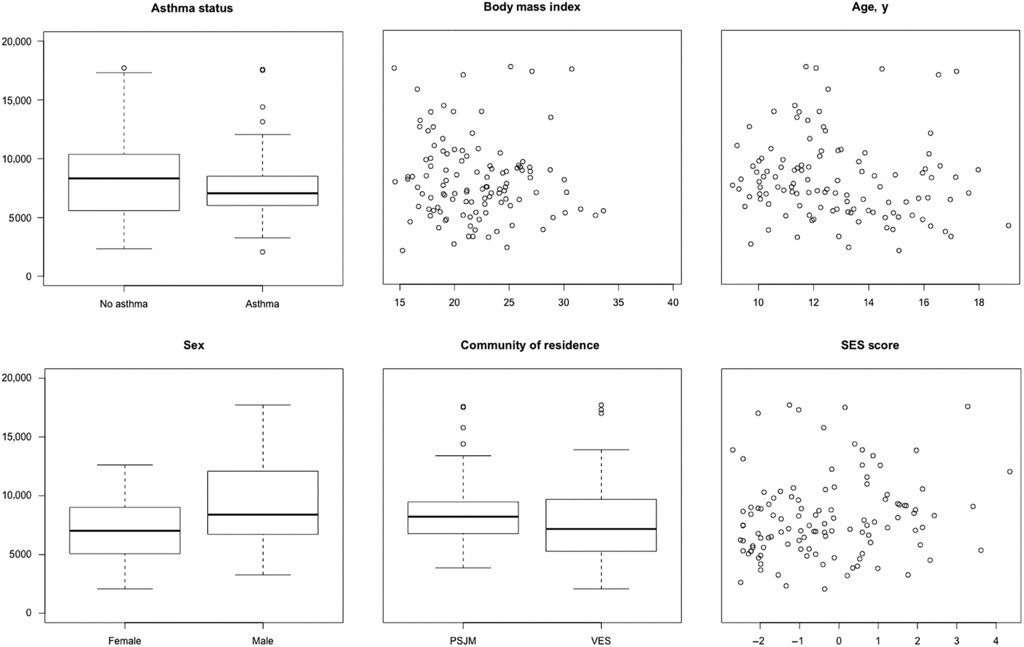 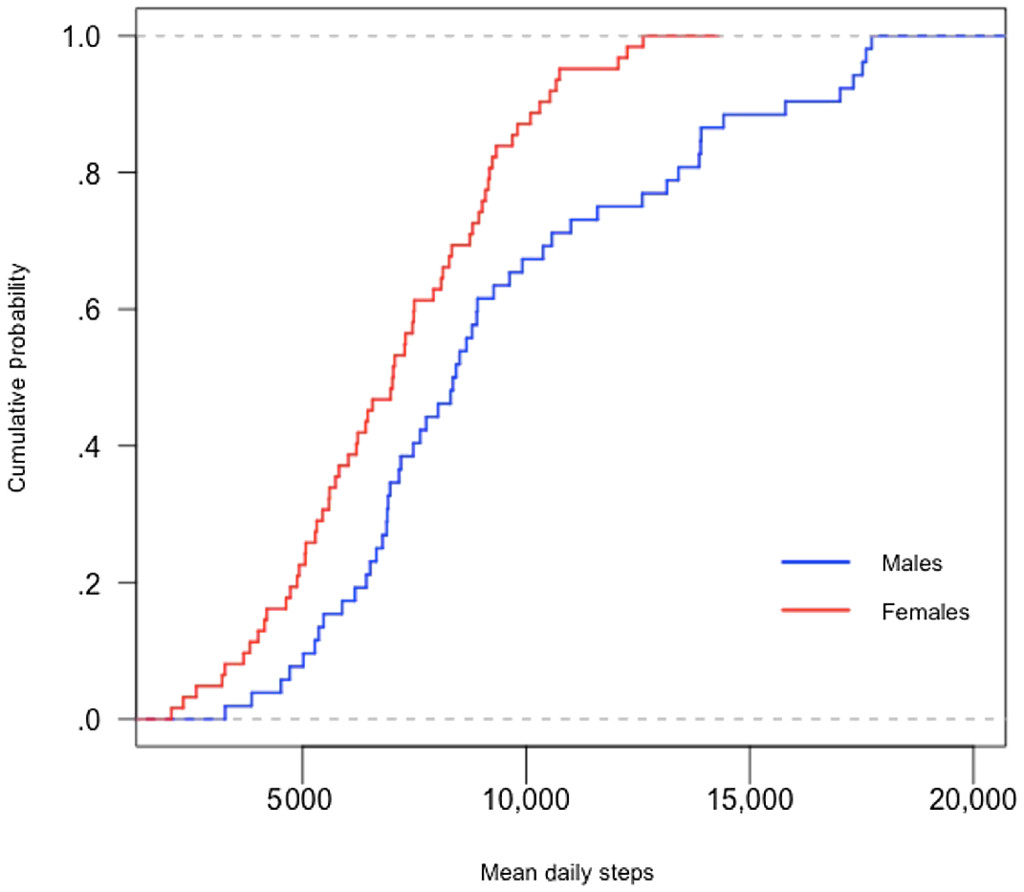 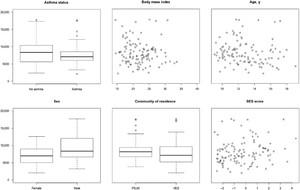 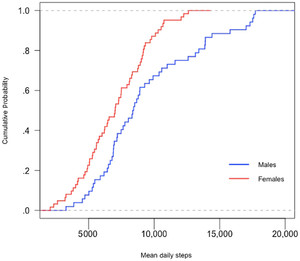