The Effects of Low-Intensity Therapeutic Ultrasound on Measurable Outcomes: A Critically Appraised Topic

Clinical Scenario: Therapeutic ultrasound (US) is a popular modality among health care professionals and is used to treat a variety of musculoskeletal conditions. A new technology has been established to allow for the miniaturization of the US unit. Patients receive treatment with the device secured to them, eliminating the portability constraint of traditional US units. Early studies suggest that this portable unit can deliver low-intensity acoustic energy achieving the same temperature increase and pain relief that come from traditional US units, in a more versatile and patient-friendly manner. Clinical Question: What effects does low-intensity therapeutic ultrasound (LITUS) have on measurable outcomes? Summary of Key Findings: The literature was searched for level 4 evidence or higher that investigated the effectiveness of LITUS. The literature search produced 3 possible studies related to the clinical question: 2 randomized controlled trials and 1 case series met the inclusion and exclusion criteria. Of the included studies, 1 study investigated the effects of LITUS on tissue temperature, 2 studies investigated the effects of LITUS on pain, and 1 study investigated LITUS effects on function. Clinical Bottom Line: The evidence supports the use of the LITUS unit to increase tissue temperature, decrease pain, and increase function. Therefore, practitioners may consider the use of the LITUS unit in patient populations over the use of the traditional high-intensity US treatment. Strength of Recommendation: In accordance with the 2009 Centre for Evidence-Based Medicine levels of evidence, there is grade I (insufficient) evidence to support the positive effects of the LITUS device for improving the following clinical outcomes: tissue temperature, decreasing pain, and increasing function. The inconsistency in the measured outcomes across the 3 studies only allows for minimal support of the LITUS device, warranting further research. Although clinical outcomes were different in each study, consistent evidence ranging from 4 to 1B levels were found in the 3 included studies. 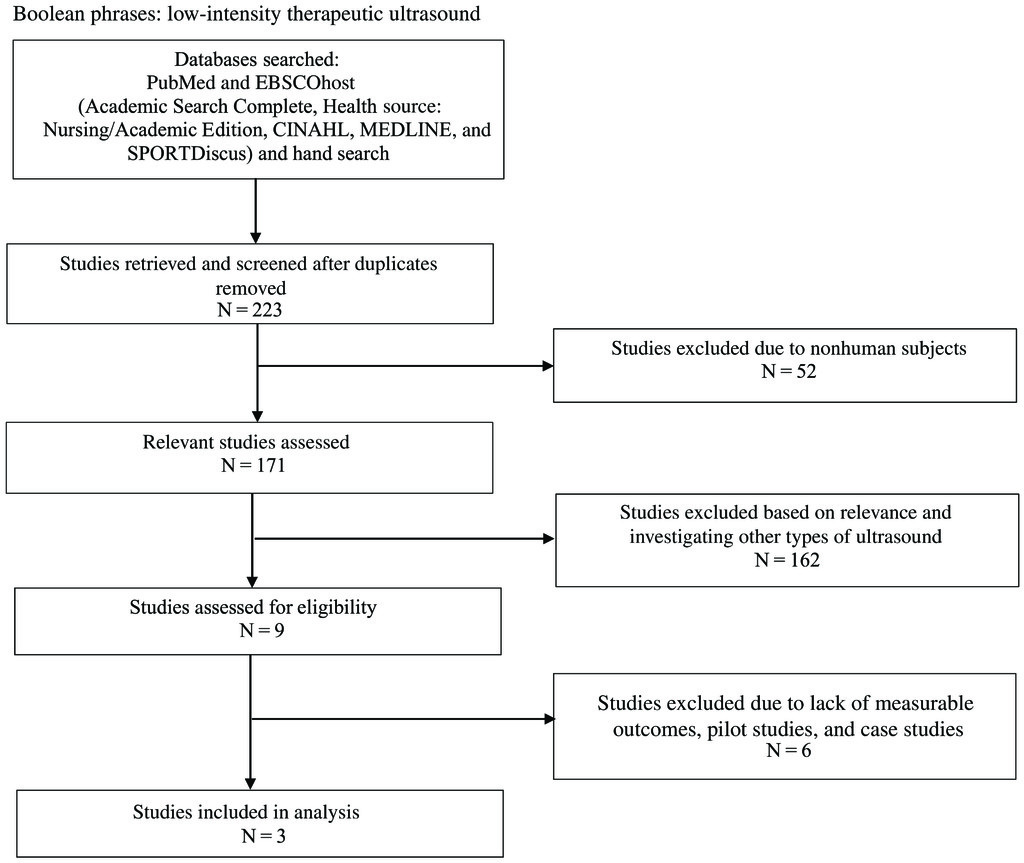 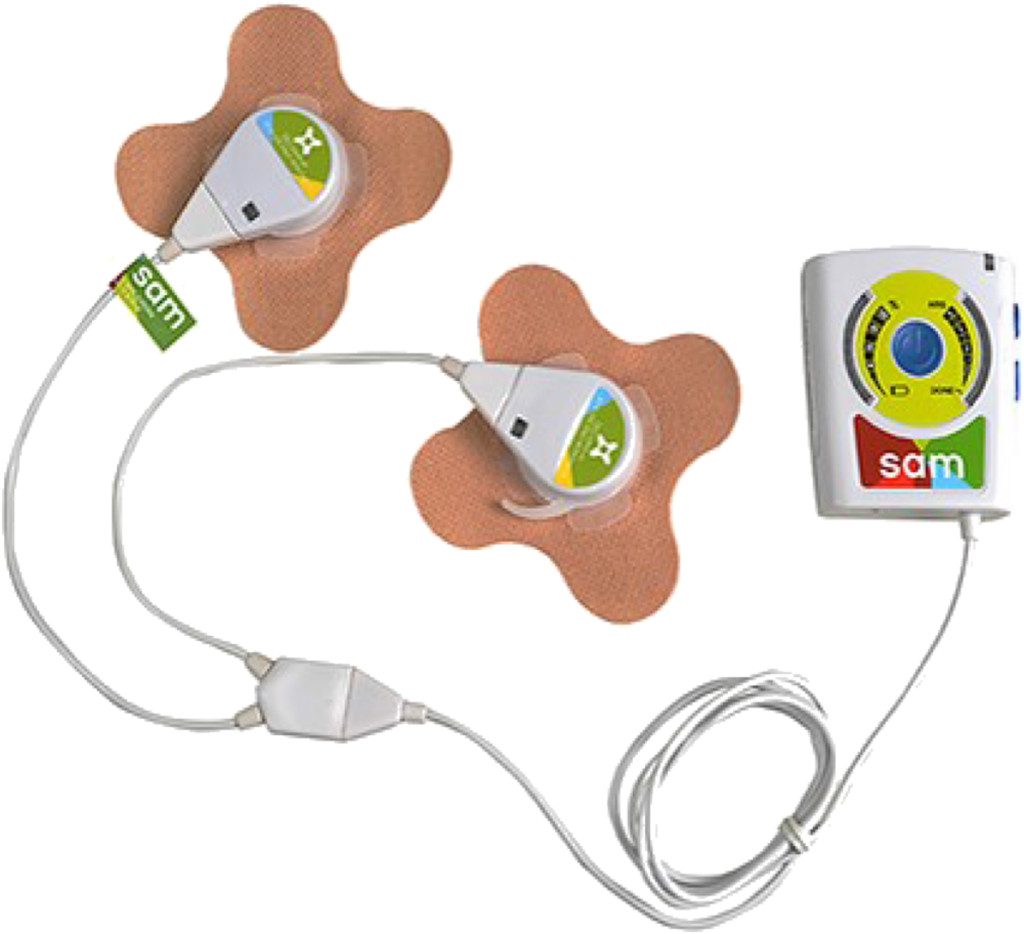 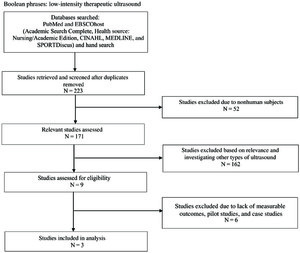