Objectives: The efficacy of eccentric cycling has been proved in research, clinical, and sport training activities. However, several constraints make it difficult to use commercially available eccentric cycle ergometers. This study will stimulate the application of eccentric cycling as an exercise modality. Study Design: University research laboratory. Methods: In this study, the multiple-input single-output (MISO) Wiener nonlinear model was applied to the design of the eccentric training system. Particle Swarm Optimization (PSO) algorithm was then applied to identify the parameters of the MISO Wiener nonlinear model. The computer software embedded with MISO model was programmed for not only controlling and monitoring the running status of the eccentric training system, but also collecting data in a flexible and convenient manner. Results: The correlation coefficient of 0.9985 and root mean square error of 3.3264 between the collected power value and the estimated power value from the model shows the good performance of the model. Conclusion: The proposed method for the design of the eccentric training system using MISO Wiener nonlinear model provides a new way for eccentric research and training. 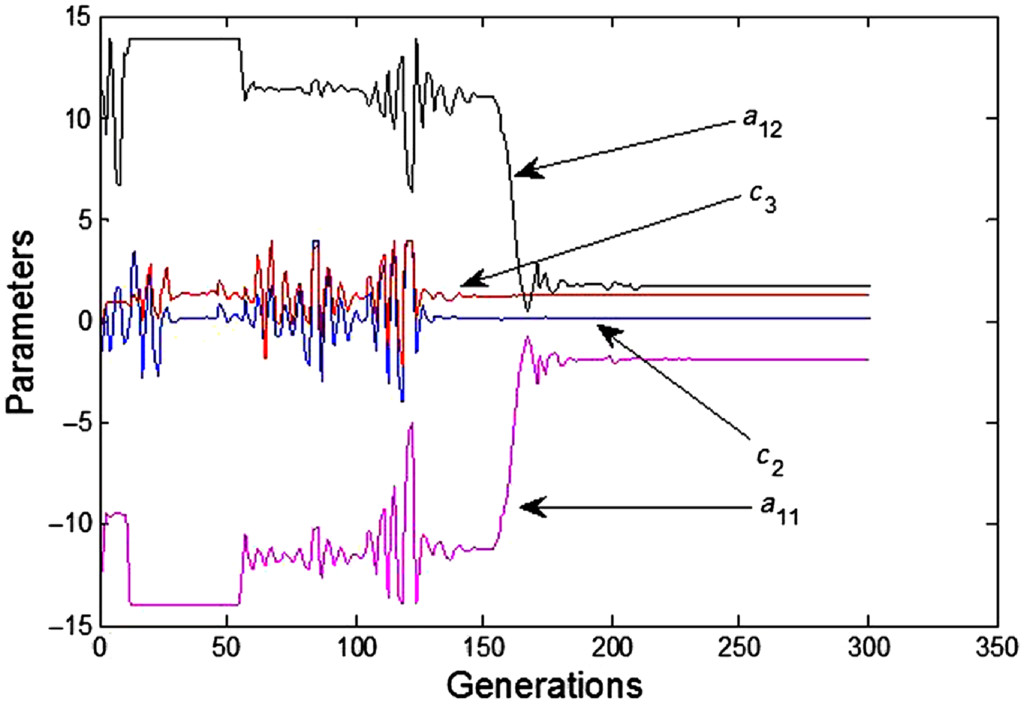 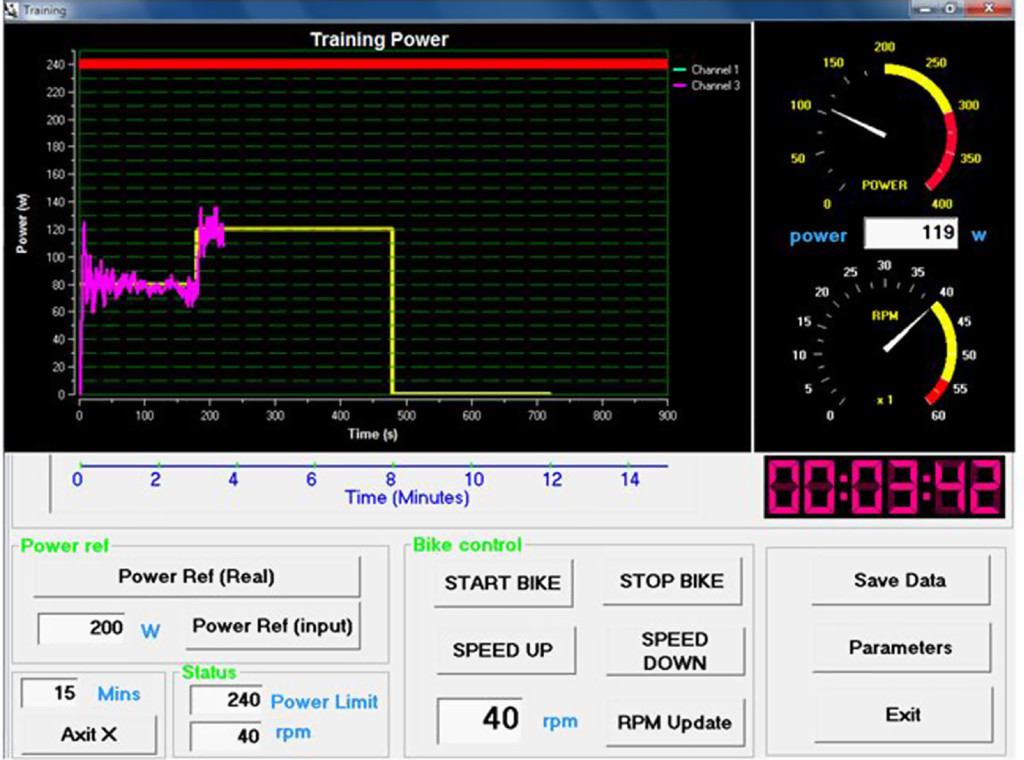 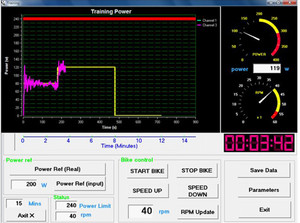