The Effects of Hip Mobilizations on Patient Outcomes: A Critically Appraised Topic

Clinical Scenario: Hip osteoarthritis currently affects up to 28% of the population, and the number of affected Americans is expected to rise as the American population increases and ages. Limited hip range of motion (ROM) has been identified as a predisposing factor to hip osteoarthritis and limited patient function. Clinicians often apply therapy techniques, such as stretching and strengthening exercises, to improve hip ROM. Although traditional therapy has been recommended to improve hip ROM, the efficiency of the treatments within the literature is questionable due to lack of high-quality studies. More recently, clinicians have begun to utilize joint mobilization and the Mulligan Concept mobilization with movement techniques to increase ROM at the hip; however, there is a paucity of research on the lasting effects of mobilizations. Given the difficulties in improving ROM immediately (within a single treatment) and with long-lasting results (over the course of months), it is imperative to examine the evidence for the effectiveness of traditional therapy techniques and more novel manual therapy techniques. Focused Clinical Question: Is there evidence to suggest manual mobilizations techniques at the hip are effective at treating hip ROM limitations? Summary of Clinical Findings: 5 Randomized Controlled Studies, improved patient function and ROM with the Mulligan concept, high velocity low amplitude improved. Clinical Bottom Line: We found moderate evidence to suggest favorable outcomes following the use of hip mobilizations aimed at improving hip ROM and patient function. Strength of Recommendation: Strength of the studies identified are 1B. 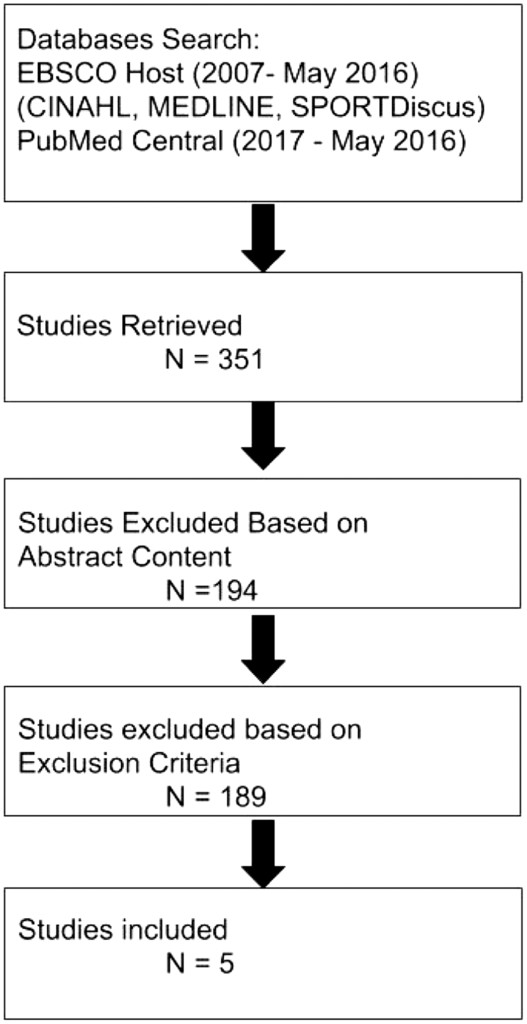 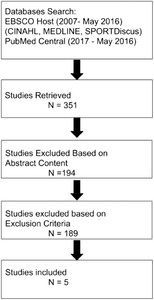